Battlefield – EA’s shooter franchise may get a TV series

Movie adaptions of video games aren’t uncommon – Warcraft and Assassin’s Creed are only two of many franchises hitting the cinemas this year. TV shows however are rarely based on games. 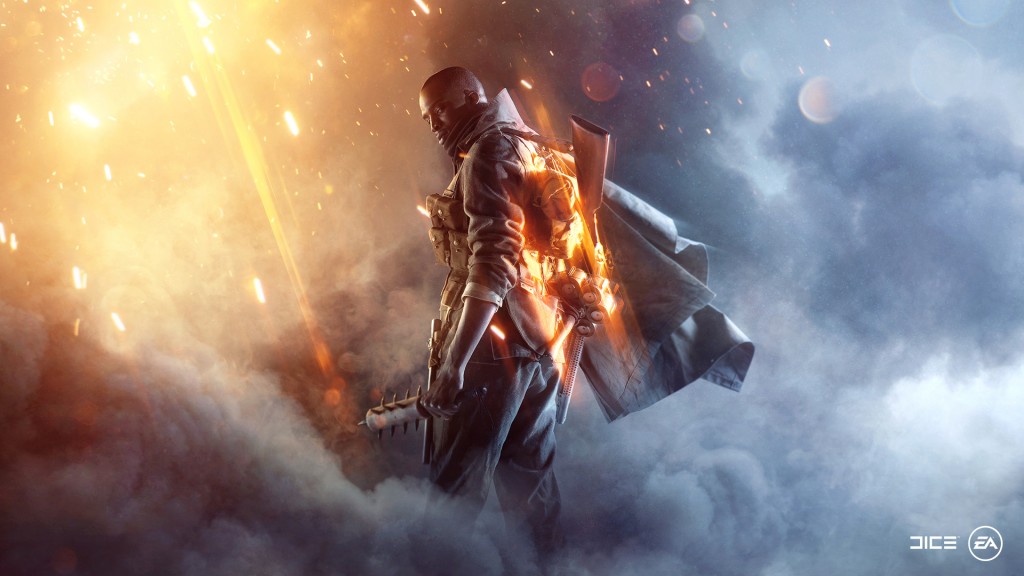 Thanks to EA and Paramount, this could change in the near future: As was announced by developer DICE, Paramount acquired the rights to develop a television series based on EA’s popular shooter franchise.

While the series is still in early conception stage, it is very likely that Anonymous Content’s Michael Sugar will be producing the show.

Battlefield 1, the newest entry in the Battlefield series, will be released on October 21, 2016 for PC, Xbox One and Playstation 4.

Preorders are available at Gamesdeal.com