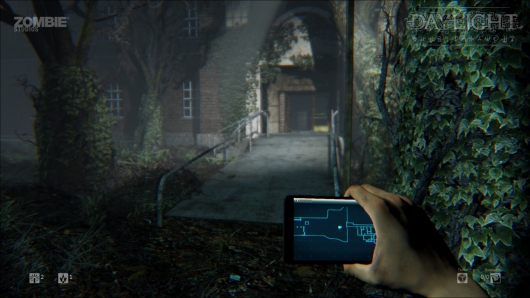 Winter is almost over. Know what that means? That means more daylight! And starting on April 8, more Daylight. An email sent to Joystiq reveals that the procedurally-generated horror game for PC and PS4 from Zombie Studios has been given a new release date that corresponds with comments from studio director Jared Gerritzen’s made earlier this week. Zombie Studios has also announced that the game will feature not just Twitch integration, but Twitch interaction.

Twitch interaction should be familiar to anyone following the Twitch Plays Pokemon saga, where viewers control the in-game avatar using commands typed into the stream’s chat. In the case of Daylight, the game will recognize certain words from chat and produce correlated results in the game. For (non-finalized) example, if someone were to type “meow” into a stream’s chat, the game would make the sound of a cat. The commands will be on timers so they can’t be spammed, and Zombie doesn’t plan to release the list of compatible words.

Zombie also revealed two new areas that players will explore – should they survive long enough, of course. The Prison and Forest take place in, you guessed it, a prison and a forest. These levels, along with everything else in the game, will also support RealD 3D rendering. If you’ve got an Oculus Rift, the game is designed to be compatible with the virtual reality headset as well.