Automatron, Fallout 4’s first official expansion, will be released on March 22. The DLC will take players back to the post-apocalyptic Commonwealth, where they will face the mysterious Mechanist and its horde of evil robots.

As one of the new features, players will also be able to build their own robot companion, which can be customized with harvested spare parts and modifications.

In a new trailer, fans can take a first look at some of the features in the upcoming expansion.

Automatron will be released on March 22 for PC, Xbox One and PS4.

Fallout 4 and the Fallout 4 Season Pass are available at GamesDeal.com 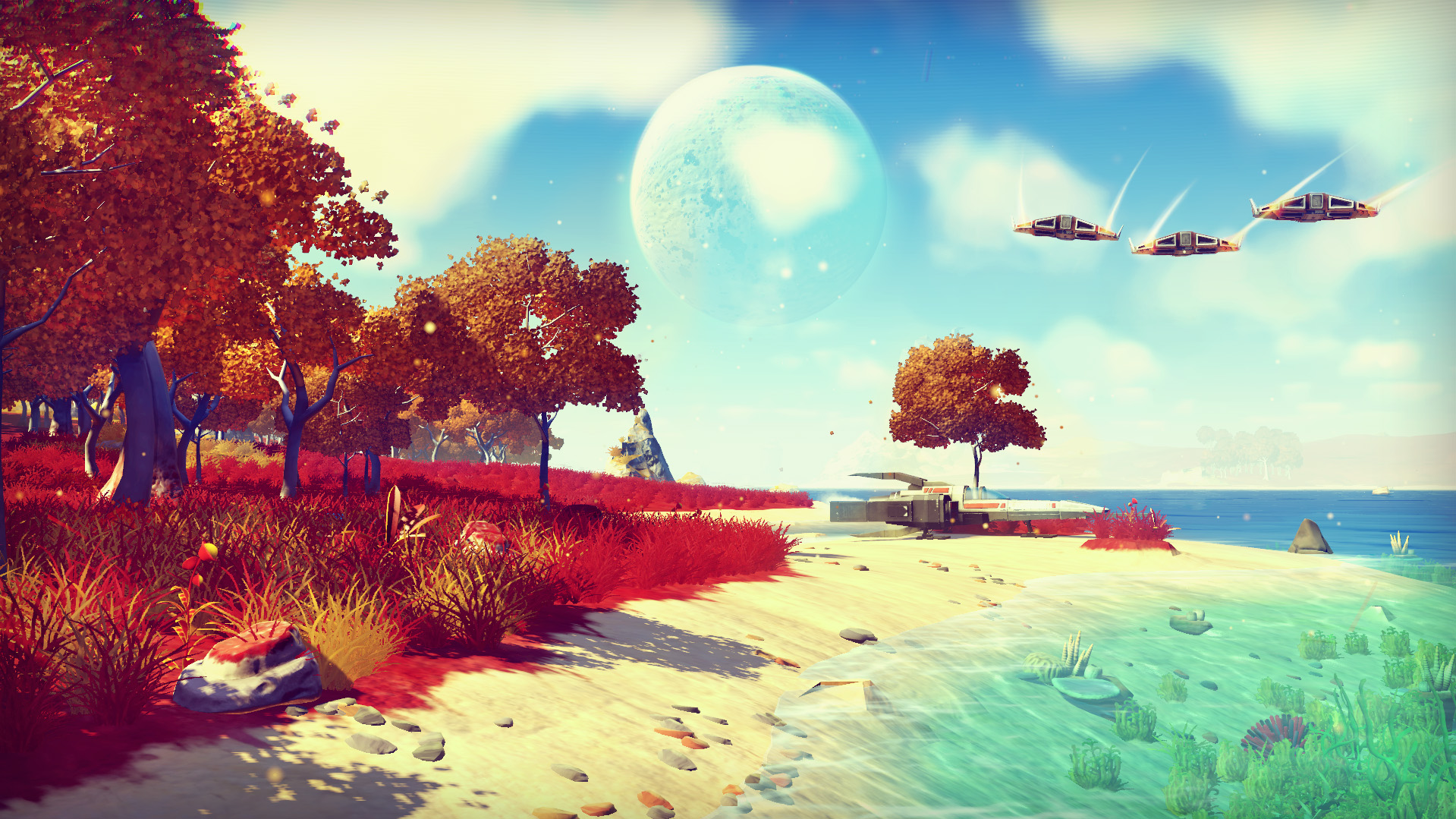