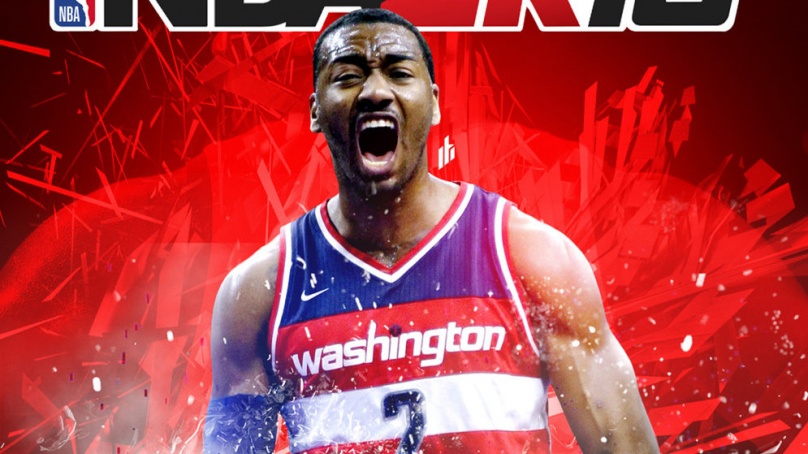 NBA 2K19 is a new game of NBA 2K series developed by 2K Sports. From the first-rate graphics quality and high gameplays, to the breakthrough game mode, to the fascinating open “community”, NBA 2K has been constantly refreshing the definition of sports games for 20 years. This NBA 2K19 will continue to break through the limits, allowing players to get the most realistic basketball experience and experience the purest basketball culture.

LeBron James will be the cover star

The cover of this game shows the mentality of Akron’s most beloved child through some keywords personally selected by LeBron James. Each word is far-reaching for LeBron James, including “fighting for greatness,” “motivation,” and “equality.” “I’m honored to be a cover star for the 20th anniversary of the game. This is also a game that I love and play since I was very young,” James said. “I want to do something different on the cover this time to show everything that motivates me, whatever my family, the place where I grew up, and the public opinion environment in my heart. I’m honored that my journey can be a special part in 2K history. I am also very excited that my fans can see it.”

“This year marks the 30th anniversary of the establishment of Visual Concepts Studio and is also the 20th anniversary of the launch of the NBA2K series games. So I have opportunity to work with the most iconic star of this generation, LeBron James, to commemorate this milestone, I think it is extraordinary,” said Alfie Brody, the NBA2K’s vice president of global marketing. “The words carefully selected by LeBron James on the 20th anniversary edition of NBA 2K19 also reflect his passion and motivation, which lead him to reach the peak of his career, and make him a perfect cover star.”