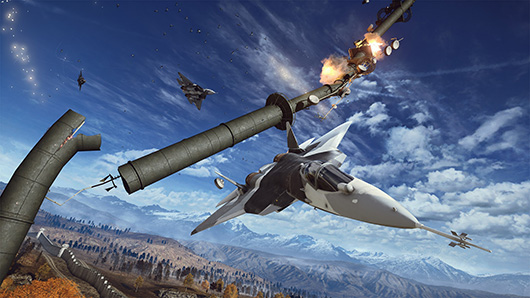 The Second Assault DLC for Battlefield 4 is now available on PC via Origin as well as PS4 and PS3 for Premium members, and should arrive tomorrow on Xbox 360. The DLC first launched with the game on Xbox One, and is free with the $50 Premium service.

Second Assault includes four new maps for the game: Caspian Border, Operation Metro, Operation Firestorm and Gulf of Oman. Each map is a “fan-favorite” from Battlefield 3, re-imagined in the Frostbyte 3 engine. The DLC will arrive on all consoles for non-Premium subscribers on March 4, as revealed last week.