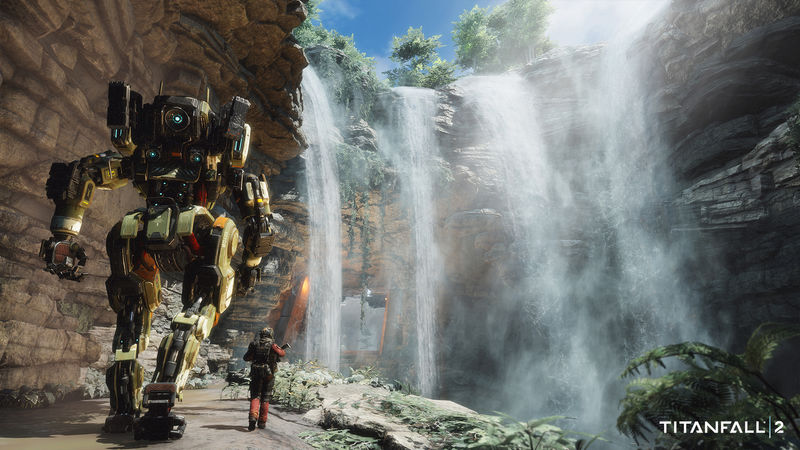 With Titanfall 2, the eagerly awaited successor to 2014’s mech shooter was released on October 28th – just seven days after Battlefield 1. This may be part of the reason why the game has to deal with a decreasing player base – despite great reception among fans and critics, the number of players is way below Battlefield’s.

Fortunately, this could change soon – with last week’s release of the first free DLC “Angel City” and a simultaneous free multiplayer trial, EA and Respawn are trying their best to get old and new players into the game. The newest part of their plan: A double XP weekend. Starting today, players will get twice the amount of merits (Titanfall’s XP) while playing multiplayer. The event will last all weekend long.

TItanfall 2 is available at GamesDeal.com 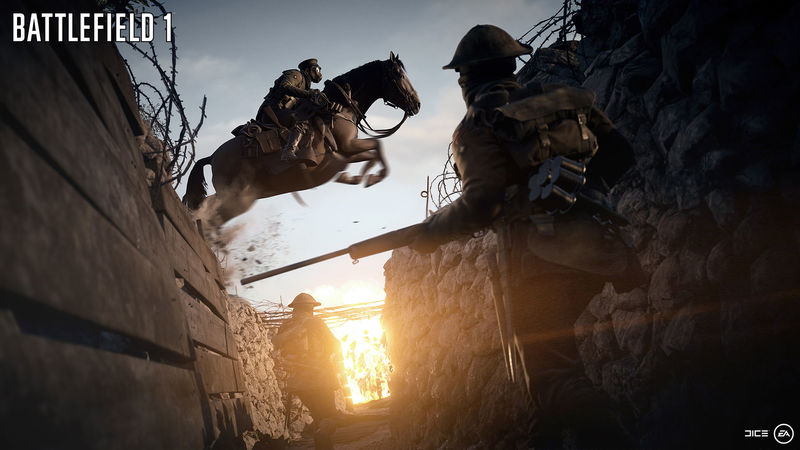 Frostpunk-Making a Choice for Survival