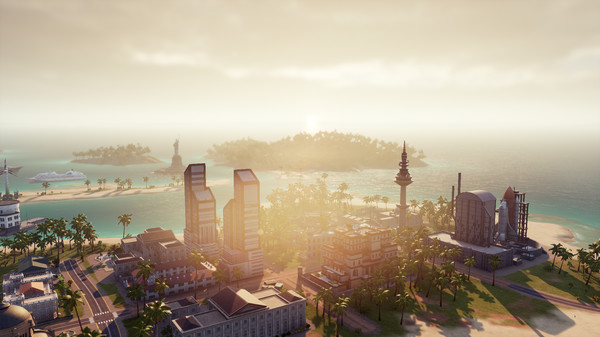 When it comes to tropico (not tropico 6), your first impression must be a banana republic, which consists of crude but durable infrastructures: a line of huts and cigar production plants. However, the game tropic 6 will rock you for the picture-like islands set up by its new unreal engine 4. And much more gameplays can be found in the game.

The Tropico series game has been remade for one time. As the first developer, Haemimont Games decided to discard some same basis of other simulation games and its messy system. Now, the new developer Limbic Entertainment considers that unreal engine 4 will provide more stable and great environment to the game. And this decision leads to a deeper simulation and even make Tropico 6 live. Everything has been simulated, meaning that you have to wait for people walking, working and becoming satisfactory. If players cannot see the process of people’s working, the work will not be done. You can make rules of building up, people’s working way, and even the time they should work, instead of they drinking and the work settled down.

In the former game, some parts was simulated successfully, but others cannot be simulated completely for the technology limits. It is cool to see people run around in the game, but it needs higher requirement to technology. Hope we can see live people when we get the game. 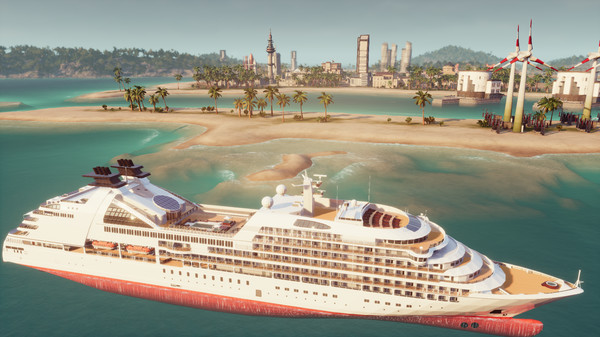 Compared with the Tropico 5 that includes plat ground, the Tropico 6 describes rolling hills, prosperous forest and special sandbeach. Diversity makes players feel a real tropical island, which is attributed to the unreal engine 4.

Bridges connects one island to another one. So it is convenient for people to work import and export. Due to that bus and car construct a freedom traffic system, people can move around the island. Everything in the game become free and lifelike.

Look forward to the surprise it will bring us and pre order it here now!

Frostpunk-Making a Choice for Survival

Call of duty: black ops 4, it seems that 17 maps are given away