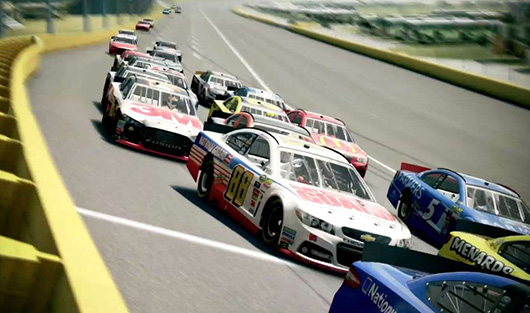 Eutechnyx, the British developer behind NASCAR ’14, has dismissed a dozen employees, according to a report by Develop.

As Develop points out, this is the second such round of layoffs to hit Eutechnyx in the last 12 months. In June, “about 10” people were released across a number of different divisions. Later that month, Eutechnyx closed its London office. CEO Darren Jobling regrets having to let people go, but states that these dismissals are a necessary part of the studio’s ongoing restructuring efforts.

“On Friday, we made unfortunately 12 people redundant. It was part of restructuring at the company,” Jobling told Develop. “We’ve made no bones about the fact we wanted to move away from being a work-for-hire developer on consoles to publishing our own titles, so it’s highly regrettable that we did have to make 12 people redundant.”

If there’s one silver lining to this story, it’s that NASCAR fans need not fear for the sake of NASCAR ’14. Eutechnyx had finished development on the racing game long before these layoffs struck, and NASCAR ’14 is still slated to reach the PlayStation 3, Xbox 360 and PC today.